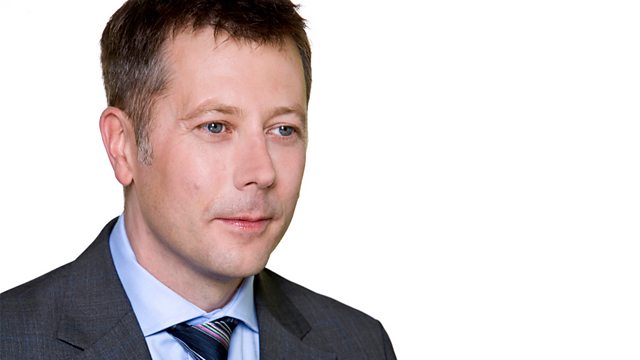 David Miller investigates Edinburgh's Tram project, which has overrun by more than 400 million pounds, hearing from those who worked on the project to discover what went wrong.

BBC Scotland investigates the disaster of Edinburgh's Tram project, which has overrun by three years, and more than 400 million pounds. Reporter David Miller hears from those who have worked at the very heart of the project, and finds out what went wrong.

The programme uncovers the legal battles and human dramas which have contributed to the delays, cost increases and gradual reduction of a proposed Tram Network to just one line linking the airport to the capital's city centre. What does this say about Scotland's ability to handle major building projects?

Featuring exclusive interviews with major figures in the project, Scotland's Great Tram Robbery reveals new details about why the Scottish taxpayer has had to pay out so much.

Hospital Serial Killer: A Jury in the Dark—2011 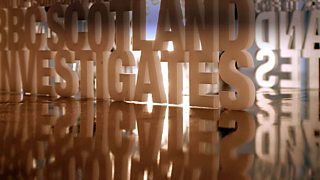