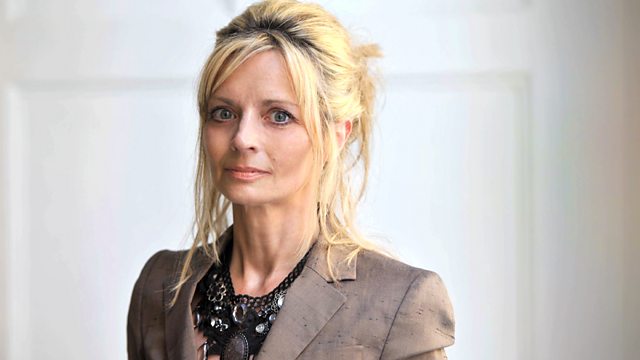 Social anthropologist Kate Fox calls for a big change in how we discuss alcohol and says it would reduce violence and anti-social behaviour.

Social anthropologist Kate Fox argues that we need to re-learn much of what we think we know about the effects of alcohol.

Alcohol does not make us disinhibited, violent or anti-social, she says. Many cultures around the world, some of which drink more than we do, have none of these problems. So what causes them here?

Kate Fox, whose research centre has conducted numerous studies into the social and cultural aspects of alcohol for the government, the drinks industry and others, argues that it is down to what we believe alcohol will do to us.

And while she cites science and sociology, it is her conclusions about how we fight the harm currently caused by our mistaken beliefs which are so far-reaching. Out should go the approach which says alcohol causes bad behaviour, she says, with a focus instead on taking responsibility and normalising alcohol.

Four Thought is a series of talks which combine thought provoking ideas and engaging storytelling.

Recorded in front of an audience at the RSA in London, speakers take to the stage to air their latest thinking on the trends, ideas, interests and passions that affect our culture and society.

Ed Yong: The Philosophy of Bacteria—Series 2