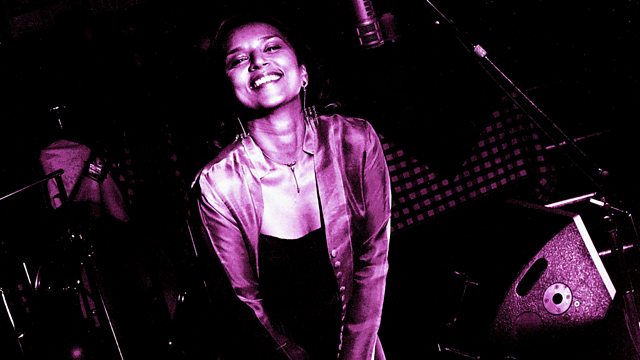 Lopa Kothari presents the psychedelic sounds of the Cambodian Space Project in session. Based in Phnom Penh, the group relives the glory days of 1960s Cambodian rock and roll.

Up until that point life had been far from easy for Thy. Born into a poor family in the poverty stricken region of Prey Veng, she began singing in local restaurants at an early age. Thy left home at the age of 18, heading to Phnom Penh in search of a better life, but while there she was kidnapped and nearly forced into a sex trafficking ring. Left tied to a bed with electrical wires around her wrist for hours, an unknown woman freed her and gave her $2.50. Thy fled.

Following this defining moment in her life, Thy went on to work odd jobs when and where she could, sending money back to her parents and her young son as often as possible. She now uses her new found fame in the region to raise awareness of human trafficking in Cambodia through workshops and public talks.

Brothers of Brazil in Session