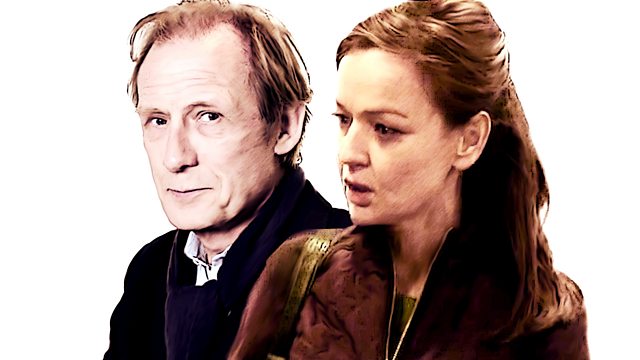 The sparky and touching tale of a working-class student and her alcohol-fuelled tutor. Stars Laura Dos Santos and Bill Nighy.

A sparky and touching portrayal of the relationship between a working-class Open University student and her alcohol-fuelled tutor.

Adapted by Willy Russell from his play originally commissioned by the Royal Shakespeare Company, which premièred at the Warehouse theatre, London in 1980.