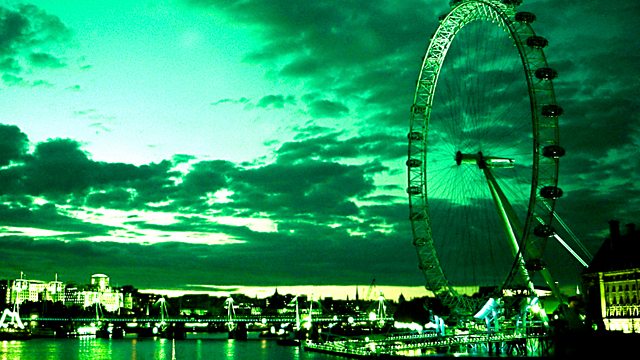 A Time To Dance

1518. Strasbourg. Terrifying and mysterious plague strikes. Many dead. 2011. London. Is it happening again?

In July 1518 a terrifying and mysterious plague struck the medieval city of Strasbourg. By the time the epidemic subsided, heat and exhaustion had claimed many lives, leaving thousands bewildered and bereaved.

By Julian Simpson. Based on an original idea by Anita Sullivan.

Mark Lawson - The Artist is Thinking