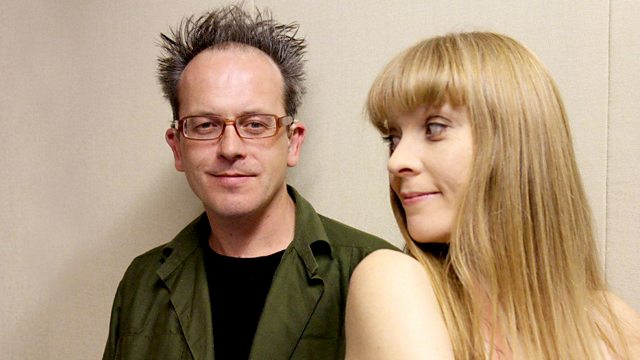 Specially written for David Bower and Sophie Woolley by Katie Hims. Cal and Sophie, both deaf, are expecting a baby. Unbeknown to Sophie, Cal already has a son.

Cal is expecting a baby with his girlfriend Sophie. As deaf parents, in amongst the excitement, they have a few concerns . But every time Sophie has a scan at the hospital Cal is sick. His behaviour becomes more and more uncharacteristic . Sophie begins to worry when Cal finds letters from an old girlfriend and decides he has to go and see her .

Cal has to resolve the past before he can move forward as a Father and fully enjoy Sophie's pregnancy. In order to get there he has to return to the place he grew up in - Rochdale - and re-examine his past.

A signed film of the production can be accessed via the Radio 4 website.

Developed in partnership with Signdance Collective.
Produced in Manchester by Susan Roberts.

Stephen Wyatt - Strangers on a Film

Dinner in the Village