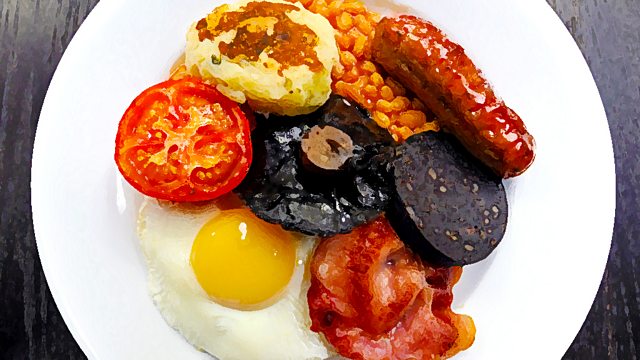 Felicity Kendal and Gerard Murphy read poetry and prose around the theme of breakfast from Isabella Beeton to Frank O'Hara, with music from Handel, Zappa and Dusty Springfield.

"Dinner parties are mere formalities; but you invite a man to breakfast because you want to see him." Thomas Babington Macauley

Of all the meals we eat Breakfast is the most loaded with possibility - to share a breakfast is to share intimacy, or to sit stubbornly in stony cold silence. It is a defining moment in the day, one of ritual and habit, full of joyous promise, or melancholic wonder. It is a meal to obsess over, to fuss over its constitution, or to ignore and sit in quiet contemplation.