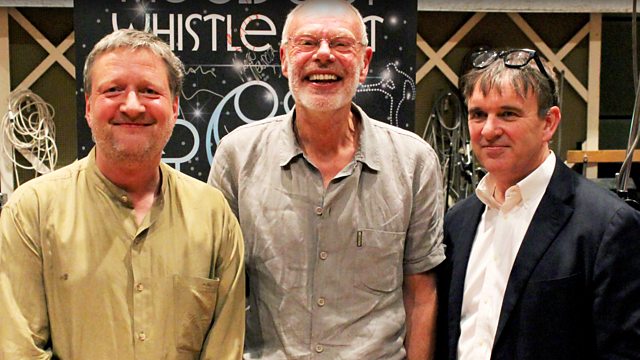 Bob Harris continues to celebrate the 40th anniversary of the classic music TV show with sessions from Squeeze and Thin Lizzy.

Bob Harris continues to celebrate the 40th anniversary of the classic music TV show. Each programme looks at one complete series of the original Old Grey Whistle Test and includes archive recordings alongside new interviews and recorded sessions with guests from the featured series.

Programme eight includes sessions from Squeeze and Thin Lizzy. Chris Difford and Glenn Tilbrook of Squeeze chat with Bob about the early days of the band and members of Thin Lizzy reminisce about Phil Lynott and their breakthrough success with the Jailbreak album.

There are further session tracks from Ian Anderson, who performs a Jethro Tull medley; and guitarist Gordon Giltrap provides a stunning performance of his hit single Heartsong.