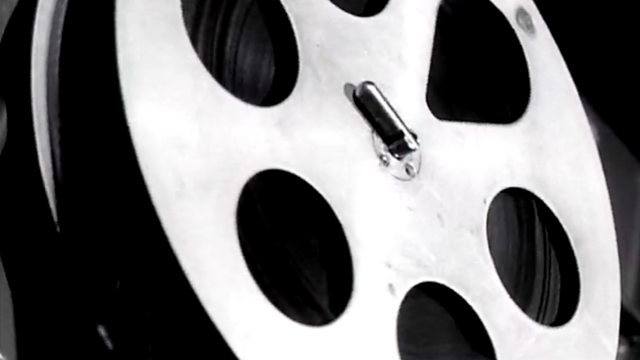 Documentary examining the work of the BBFC, casting an eye over some of the most infamous cases in its history and analysing how it works with film-makers themselves.

Lifting the lid on the world of cinema censorship, this programme has unique access to the files of the British Board of Film Classification. Featuring explicit and detailed exchanges between the censor and film-makers, 'Dear Censor' casts a wry eye over some of the most infamous cases in the history of the board.

From the now seemingly innocuous Rebel Without a Cause, the first 'naturist' films and the infamous works of Ken Russell, and up to Rambo III, this frank and surprisingly warm documentary demonstrates how a body created by the industry to safeguard standards and reflect shifts in public opinion has also worked unexpectedly closely with the film-makers themselves to ensure that their work was able reach an audience.

See all clips from Dear Censor (8)