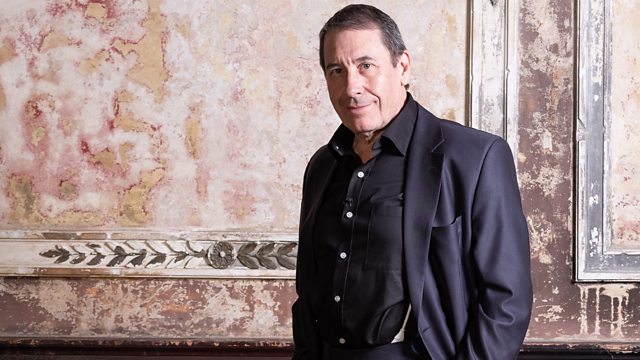 Snow Patrol return to the Later... studio with songs from their sixth studio album Fallen Empires, including current single Called Out in the Dark. Aberdonian-raised singer-songwriter Emeli Sande makes her terrestrial TV debut performing an acoustic version of her smash debut single Heaven, after collaborating with everyone from Tinie Tempah to Professor Green. Cheltenham-formed modern rock band The Duke Spirit, fronted by the indomitable Liela Moss, perform songs from their third album Bruiser, including current single Surrender. Young New Orleans trombonist Trombone Shorty and his funky band Orleans Avenue storm the studio with tunes from the Treme-raised frontman's latest album For True, which has been championed by the likes of Jeff Beck and Wynton Marsalis. The iconoclastic singer-songwriter Roy Harper finally returns to the BBC in his 70th anniversary year with a classic song or two from his new archival collection Songs of Love and Loss. And from Gothenburg, Sweden, Little Dragon make their show debut in their own right after guesting with Damon Albarn's Gorillaz, with songs from their acclaimed electro-tinged third album Ritual Union.