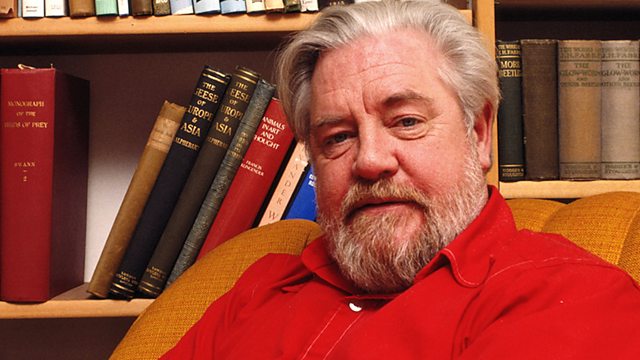 Gerald Malcolm Durrell (1925 - 1995) was a pioneering conservationist who took on the established "zoo community" by emphasising the need to preserve endangered species, rather than just repeatedly dip in to the natural world for more animals to amuse and entertain. His work culminated in the creation of his own zoo on Jersey. It was there that a teenage islander called Graeme le Saux helped out in the gorilla enclosure, before moving on to play at left back for Chelsea and England.