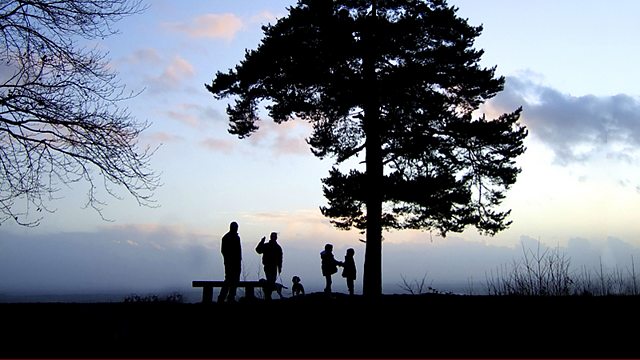 Tracing Your Roots Series 6
Episode 3 of 5

Chancery, legacies and the debtors' prison. Where did money appear from, or disappear to in a family history? Sally and Nick try to pick up the trail.

The uncle who lost millions, and the family legend of a pile of cash just waiting to be released from chancery....Sally and Nick attempt to trace what happened to the money.

Delving into the debtors' prison system- how to land in there, how to earn your way out, and whether there really are millions stuck in chancery just waiting to be released to families today.

What Happens Next: Part 1—Series 6

See all episodes from Tracing Your Roots