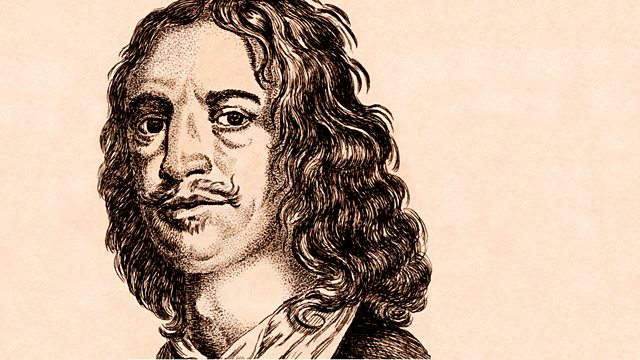 Documentary in which Waldemar Januszczak argues that the little known 17th-century artist William Dobson, court painter to Charles I, was the first English painter of genius.

Has one of Britain's greatest artists been unfairly forgotten? Waldemar Januszczak thinks so. In this documentary, Januszczak argues that the little known 17th-century portrait painter William Dobson was the first English painter of genius.

Dobson's life and times are embedded in one of the most turbulent and significant epochs of British history - the English Civil War. As official court painter to Charles I, the tragic British king later beheaded by Parliament, Dobson had a ringside seat to an period of intense drama and conflict. Based in Oxford, where the court was transferred after Parliament took control of London, Dobson produced an astonishing number of high-quality portraits of royalist supporters, heroes and cavaliers which Januszczak believes are the first true examples of British art. As he puts it in the film: 'Dobson's face should be on our banknotes. His name should be on all our lips.'

The film investigates the few known facts about William Dobson and seeks out the personal stories he left behind as it follows him through his tragically short career. When he died in 1646 - penniless, unemployed and a drunk - Dobson was just 36.

Among the Dobson fans interviewed in the film is Earl Spencer, brother of Princess Diana, who agrees wholeheartedly that William Dobson was the first great British painter.