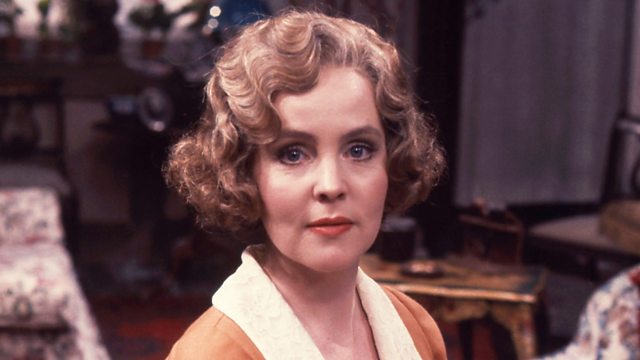 A Most Treasured Home

A most treasured home is exactly what 25 Durham Square has become for Miss Susan Leg.

But will its treasure turn to dross with the threatened unravelling of the mystery surrounding her secret life?

A Most Salubrious Seaside Resort