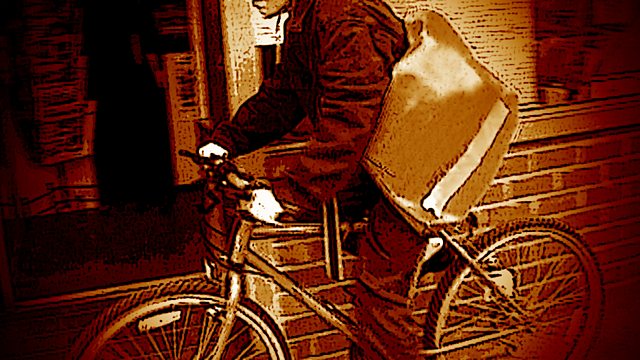 The Paper Round
Episode 5 of 5

A series in which five public figures revisit the route of their paper round to reveal how it influenced their attitudes to work, creativity and independence.

Having a paper round is a rite of passage for many children, and many successful public figures claim to have braved the early mornings and the elements to deliver newspapers. For some, it's a chance for independence and freedom, or a temporary escape from home. For others, it provides the money to spend on music, fashion and girl/boyfriends.

See all episodes from The Paper Round