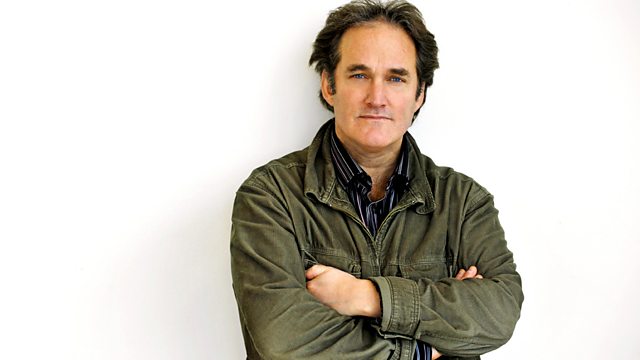 In a series which explores the mysterious relationship between much-loved songs, and the places which inspired them, presenter Jonathan Maitland goes on a lyrical journey close to his heart. A passionate 'Squeeze' fan, he meets the band's lyricist Chris Difford and takes him to Clapham Common which features in his 1979 hit 'Up the Junction'.

So how has the area changed since he wrote the song, and who else has it inspired? Could the song only ever have been about Clapham - or could the man in the song have had 'some or other passion' with a girl from Balham? And how does Chris feel about performing at the station itself?