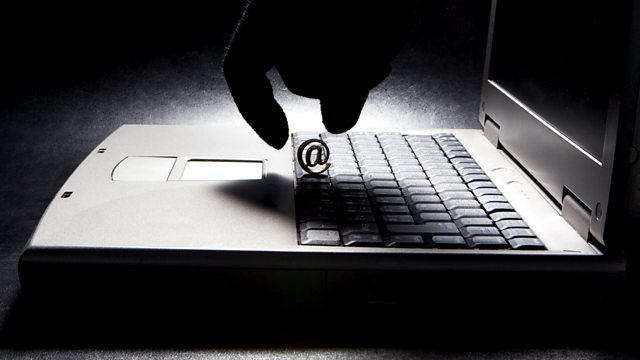 Stephen Grey investigates the use of computer hacking by the police and security agencies to combat criminal exploitation of the internet and asks if it is legal.

The criminal exploitation of the internet poses one of the biggest threats to UK national security. As organised crime gangs and terrorists use it to communicate and plan their activities, the police and security agencies are turning to hacking to conduct surveillance and gather intelligence.

In the first of a new series, File on 4 looks at the covert techniques being used to get beyond the firewall of a suspect's PC. But are the tactics legal? One leading expert says the rules governing interception are inconsistent and on occasions, misinterpreted by the police.

Reporter Stephen Grey also examines the way British companies are helping to proliferate this hi-tech snooping to countries with questionable human rights and which use it to monitor political opponents and dissidents.

And, with the Ministry of Defence developing its defences against sophisticated international attacks how vulnerable is the UK to "cyber warfare". Why did a Chinese state telecommunications company briefly 'hijack' most of the world's internet traffic one day last year?
Producer: David Lewis
Reporter: Stephen Grey.