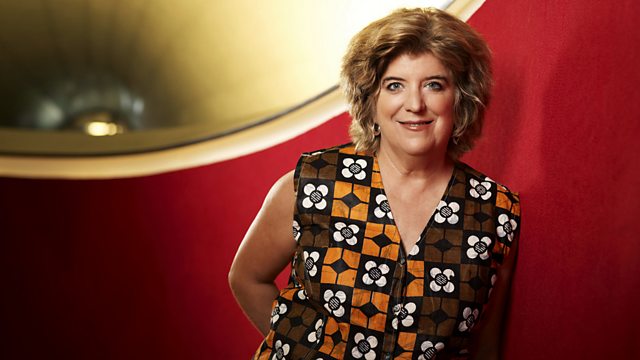 Having visited the North of Sri Lanka earlier this year for the World Routes Academy, Lucy Duran continues her journey around the island to explore its diverse musical cultures.

Sinhala is the most widely spoken language in Sri Lanka, and Sinhalese music focuses on drumming and dancing. In the city of Kandy, capital of the ancient Sinhalese empire, Lucy witnesses the weekly ritual of the washing of the Tooth of the Buddha. The tooth is enshrined in seven bejewelled golden caskets, and kept within the inner sanctum of the Sri Dalada Maligawa temple where each week the caskets are washed and the perfumed water handed out to the faithful. At the other end of the spectrum, she meets an astrologer and his two sons, who perform all night Low Country healing rituals, based on Sri Lankan Buddhist horoscopes and accompanied by a haunting style of singing and virtuosic drumming.

Batticaloa is also famous for its singing fish. A documented phenomenon, legend has it that if you head out into the middle of the lagoon at midnight on a full moon you can hear the fish sing, if you're happy to brave the alligators and a tipsy boatman that is.

Back on the West coast of Sri Lanka there exists a community smaller than the Burghers, but who also trace their roots back to the 16th century. Proudly calling themselves Kaffirs, this group of musicians from Sirambiadiya are descended from African slaves brought to Sri Lanka from Mozambique by the Portuguese, as soldiers to fight against the Sinhalese Kings. With a population dwindling, the Kaffir Manja group still play the music of their ancestors, and transport a little bit of East Africa to the Indian Ocean.

Lucy ends her journey round the island with a Sri Lankan national obsession. At cricket matches throughout the recent Cricket World Cup, the sound of the Pappare bands could be heard egging on supporters and players. With their cross-cultural repertoire of Tamil, Sinhala and Hindi popular songs and film hits the Kuja Pappara band are one of the best in town, and recording their session they get the whole neighbourhood dancing!