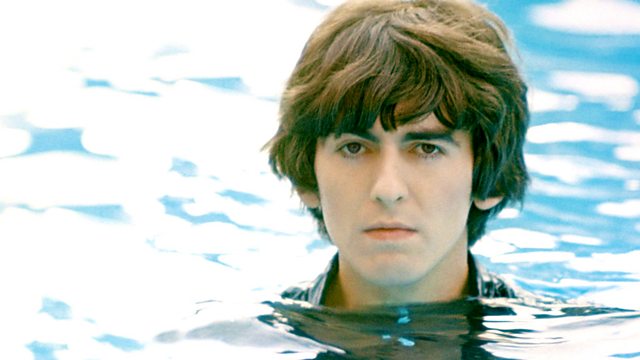 In February this year a Cultural Olympiad project invited people to contribute a piece of wood with a personal significance to create a 30-foot modern sailing boat. The resulting 7-man boat will sail to the site of the London Olympics next year, and will be a living archive of people's stories and lives. Olympic silver-medalist sailor and boat builder Mark Covell and Gary Winters, the co-founder of the team behind The Boat Project, take Kirsty round the boatyard to see how far the vessel is progressing.

Shirley Bassey's rise from poverty to international stardom has been dramatised for BBC Two. The title role is played by rising star Ruth Negga, best known for her role in Misfits, with Lesley Sharp playing Shirley's mother. Music writer Jacqueline Springer assesses this portrayal of the legendary singer.

Bridget Nicholls, artist-in-residence at London Zoo, refers to herself as a dating agent: bringing artists and scientists together to work on insect-related projects, such as the Ant Ballet which can be seen at London Zoo next month. Bridget explains how much we have to learn from insects, both scientifically and artistically.

Mike Leigh's new play; A S Byatt on the end of the Gods

See all clips from Martin Scorsese's film about George Harrison (2)