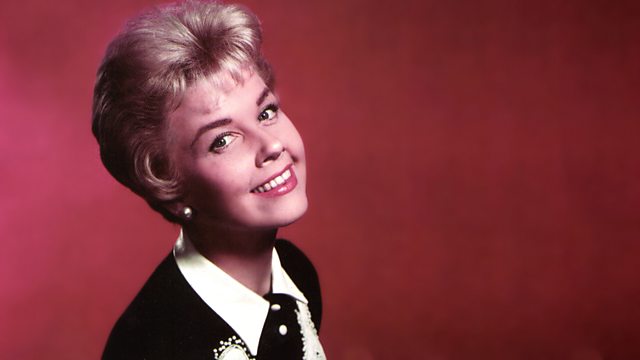 1992 profile of actress, singer and TV star Doris Day, now 87 and about to release a new album. Hosted by Betty White, it features an interview and footage from Doris's films.

Ohio-born actress, singer and TV star Doris Day is now 87 and about to release her first album in nearly two decades, My Heart. Day was one of the biggest box-office stars in American movie history, a huge TV star who began her careeer as a big band singer and is now best-known as an animal rights activist. In this 1992 documentary originally aired on PBS in the US and unavailable since, Doris appears in original interview footage to discuss her life and career. Hosted by actress and friend Betty White, the retrospective also includes footage from Doris's films along with comments from James Garner, Kirstie Alley, Doris's late son Terry Melcher, writer John Updike, singer Rosemary Clooney and others.