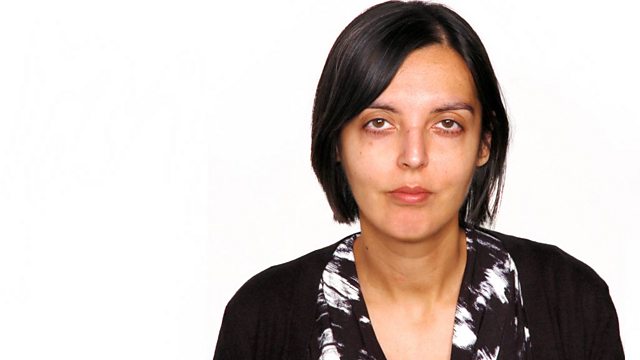 The Call of the Arab Spring

Zubeida Malik meets three young British Arabs who travelled back to their parents' homeland to take part in the uprisings there.

Almost totally unnoticed in the mainstream media, scores of British Arabs have been travelling to participate in the uprisings taking place in countries their parents left decades ago. Zubeida Malik talks to three of these young British Arabs about their decisions to go, their experiences and how it has made them rethink their ideas of home.