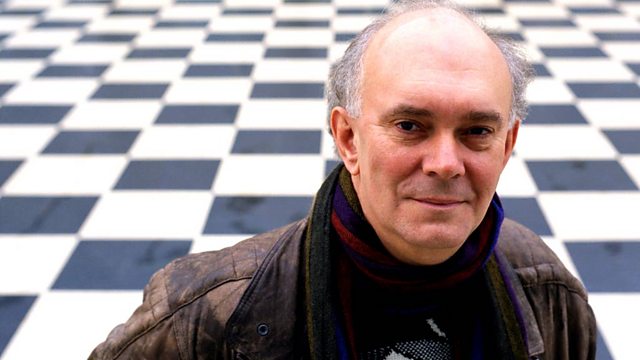 Alan Ayckbourn's talent as a director has often been obscured by his global success as a playwright.

In this programme - amid rehearsals for his latest (75th!) stage play, Neighbourhood Watch - we analyse what makes him such a deft and consummate director of his own plays and those of others.

With contributions from Julia McKenzie, Michael Gambon, Peter Bowles, Suzie Blake, Penelope Wilton and Martin Jarvis we find out about his skill in handling actors and in prompting performances that delicately balance the comedy and the pain of life.