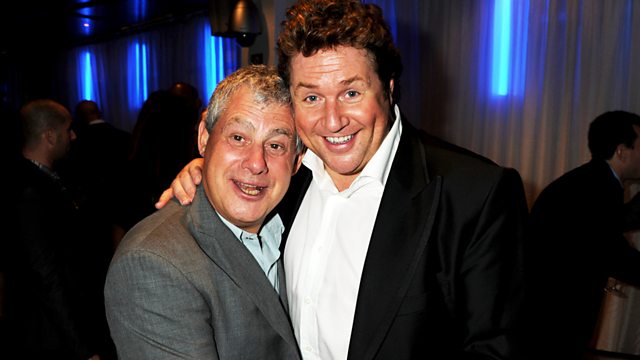 In this episode of The Reunion, Sue MacGregor brings together the people who created the musical Les Miserables, which has been playing to audiences around the world for more than 25 years.

The show was conceived in 1980 by French librettist Alain Boublil and composer Claude-Michel Schonberg. There wasn't a scene for musical theatre in France at the time so they turned their attention to Britain and eventually found interest in a young established producer of musicals, Cameron Mackintosh.

The early 80s was something of a revolution for musical theatre in the UK. The ground had been laid with the early Andrew Lloyd Webber musicals but it wasn't until Cats in 1981 and then Starlight Express in 1984 that the British began to show they could do musical theatre on a level with their American counterparts.

Cameron approached Royal Shakespeare Company directors Trevor Nunn and John Caird and they formed a groundbreaking collaboration between the subsidized and commercial theatres to bring Les Miserables onto the London stage.

The show opened at London's Barbican theatre in October 1985 and audiences loved it. But the critics were less enthusiastic describing it as 'a lurid Victorian melodrama' and 'witless and synthetic.' Despite the bad reviews the show continued to sell out and it soon moved into the West End and then onto Broadway. To this day the show has played in more than 42 countries worldwide and in 21 languages.

To recall the beginning of Les Miserables and to reflect on its enduring popularity, Sue is joined around the table by producer Cameron Mackintosh, composer Claude-Michel Schonberg, actor Michael Ball, lyricist Herbert Kretzmer and director John Caird.