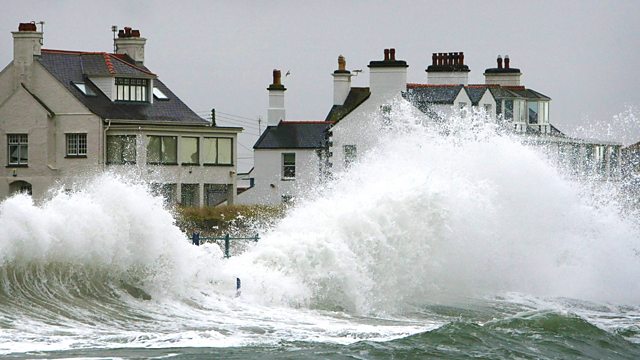 Fantasy recollections of Hugh Hughes and Sioned Rowlands as the Isle of Anglesey floated off from mainland Wales in April 1982.

On April 2nd 1982, the Isle of Anglesey separated from the mainland of Wales and floated off into the North Atlantic. Emerging artist Hugh Hughes and his friend Sioned, recount the story of this extraordinary geological event, and explain its personal significance.

Created and performed by Hugh Hughes and Sioned Rowlands with assistance from Shôn Dale-Jones and Jill Norman.