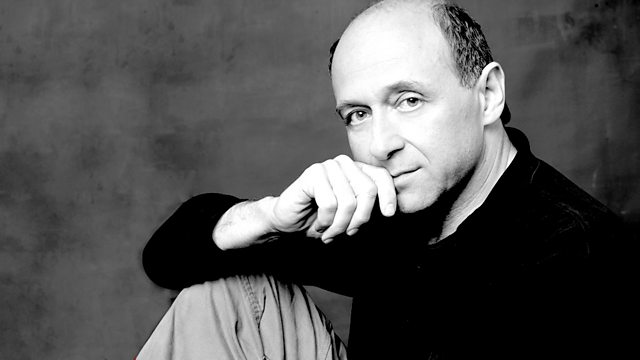 From the Royal Albert Hall, London

Another chance to hear Ivan Fischer and the Budapest Festival Orchestra perform Mahler's First Symphony, and the extra movement Blumine before it. And around Blumine are two devilish dances by the orchestra's compatriot Franz Liszt - the First Mephisto Waltz (inspired by the demon Mephistopheles who tempts Faust) and the Totentanz (Dance of Death), in which Dejan Lazic is the virtuosic soloist.

It was in Budapest back in 1889 that Mahler - then Director of the Royal Budapest Opera - conducted the premiere of his First Symphony. At that point it had five movements, not the four we're used to today: in the 1890s Mahler removed a slow movement that he'd called Blumine - 'bouquet of flowers'.

The Budapest Festival Orchestra was only founded in 1983, but it's already universally recognised as one of the world's great orchestras. Conducted throughout its life by Music Director and joint founder Ivan Fischer, the orchestra has built a reputation for shedding new light on old favourites.