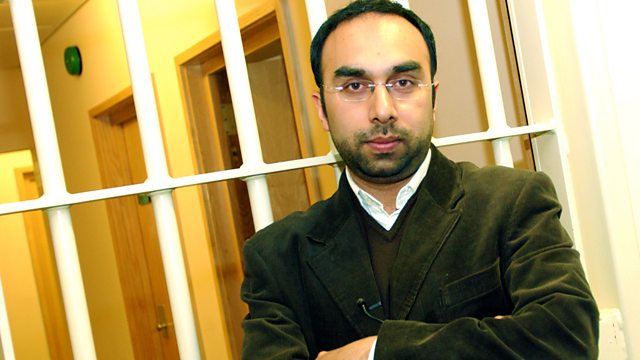 ...of 9/11: BBC reporter Navid Aktar meets fellow British Muslims from across the country to gauge how the events of 11 September 2001 changed their lives.

BBC reporter Navid Aktar meets fellow British Muslims from across the country to gauge how the events of 11th September 2001 changed their lives, loyalties and beliefs.

The events of that autumn morning in New York ten years ago have cast a long shadow on the world but the impact on Muslim communities in Britain was felt particularly keenly. To see how the lives and perceptions of Muslims in this country have changed, Navid sets out to meet members from across the community.

Beginning at a Muslim youth centre where, despite promising to speak openly to him, Navid finds a wall of silence for the young men there. Suspicion of the media and general wariness about the way Muslims are portrayed is evident in Navid first encounter. But then he travels north to Blackburn, to meet an Asian football team and finds a dark humour, stoicism and a wish for more integration.

As he travels the country, Navid meets two Muslim soldiers for whom 9/11 had enormous implications. They both went off to war as direct consequence - but on opposing sides. Travelling further, peace activists, mothers, and young Muslim shoppers all describe the ongoing ramifications of the events of 9/11 on their attitudes to their own faith, their loyalties to community and country and to the future.