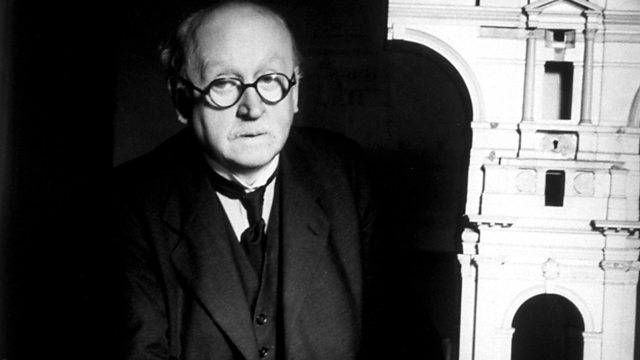 If Edwin Lutyens, the architect behind New Delhi, the Cenotaph, and the British embassy in Washington, sounds an austere, imperial figure then think again. He was fun and almost child-like - he loved to dance and doodle, and he told terrible jokes. But his great grand daughter, Jane Ridley, believes it was Lutyens' shockingly miserable marriage that inspired his greatest work. Simon Jenkins, former editor of The Times and current head of the National Trust, chooses Lutyens primarily for the quality of his work. But he also recognises that the grimness of the marriage - Emily Lutyens fell in love with Krishnamurti - spurred the architect onto greater heights. Presenter Matthew Parris initially questions whether the quality of Lutyens' sex life really needs to play a part in this tale, then declares himself underwhelmed by much of the work. Expert Jane Ridley is the author of the Architect and his Wife, and the producer is Miles Warde.