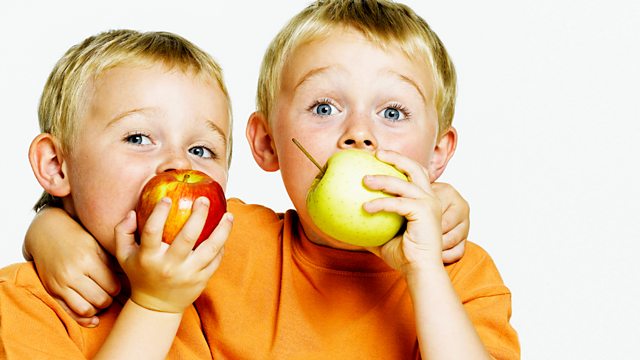 Can the bond between twins ever be rivalled by another relationship? Edi Stark asks twins and their partners how they all get along and, if jealousy arises, who suffers most?

Edi Stark asks if the bond between twins ever be rivalled by another relationship?

Helen and Morna Mulgray now in their early 70s have never spent more than a fortnight apart. Having retired from teaching they've turned their uniquely close relationship into a successful recipe for writing crime fiction. But they've never married or even had a serious relationship outside of their twin. Edi asks if their relationship is too close or have these sisters found in each other the meeting of minds that the rest of us can only dream of in our life long companions.

See all episodes from Twin Nation