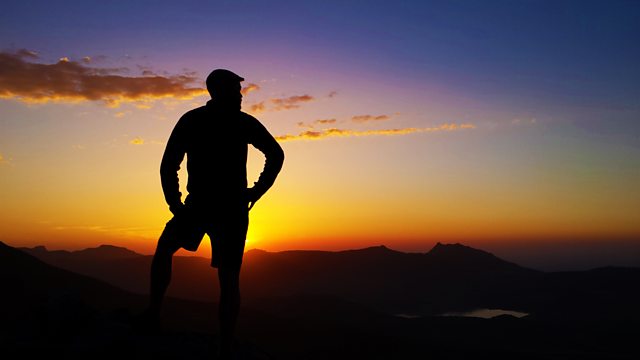 Jane Labous, winner of 2011's dream travel competition, visits Mali to meet the men and women who dig river-sand, mud and gravel by hand for the African nation's buildings.

Each year, the Royal Geographical Society in association with BBC Radio 4 organises a competition to choose the top dream travel assignment. The 2011 winner is Jane Labous, whose destination of choice was the west African nation of Mali. Her goal: to meet the men and women who face hardship every day as they eke out a living digging and diving for sand and gravel from the bed of the River Niger.

Tradition in Mali has meant that houses are made from mud, which bakes hard in the searing African sun. But today the available solidity of concrete means that mud homes are less desirable and there is an ever-growing demand for sand to help fashion the concrete structures sprouting all over the capital Bamako.

Jane travels to the little town of Koulikoro 50 km north of the capital to talk to the sand-diggers who spend back-breaking hours in 40-degree heat dredging tons of sand and gravel from the riverbed to satisfy the relentless hunger for aggregates of Bamako's builders.

But at what cost? The fishermen are outraged by the way the river waters are disturbed and their livelihood threatened; as for the sand-diggers themselves, the natural perils of the Niger - crocodiles, hippopotamus, not to mention the river-genies who must be appeased - are now compounded by the dangerous deep trenches in the riverbed that make diving ever more dangerous. Now the locals have taken out an order to ban the diggers from the shallow waters close to Koulikoro's centre where the town's children love to play.

But with bandits threatening the north of the country, the other big question on Jane's mind today is whether she'll make it to the regional capital of Djenné safely for the traditional annual renewal of mud-coating on the city's grand mosque....