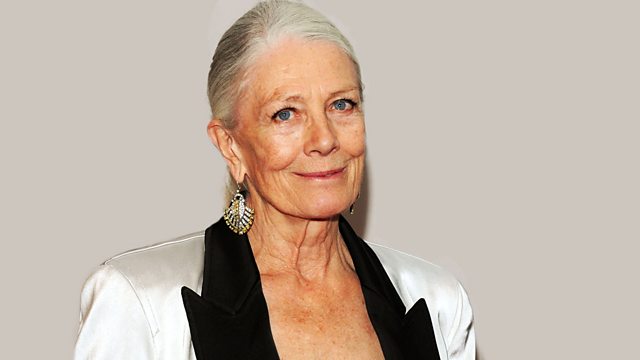 Edward Stourton profiles Vanessa Redgrave, the multi-award and Oscar-winning actress and political activist. A leading member of the Redgrave family of actors, she is the daughter, wife, mother and aunt of some of Britain's best known actors and directors. She has hit the headlines just as often for her political and human rights activities, as for her stage, film and theatre work. This week, she is in the news for supporting the travellers currently facing eviction from a site in Basildon.