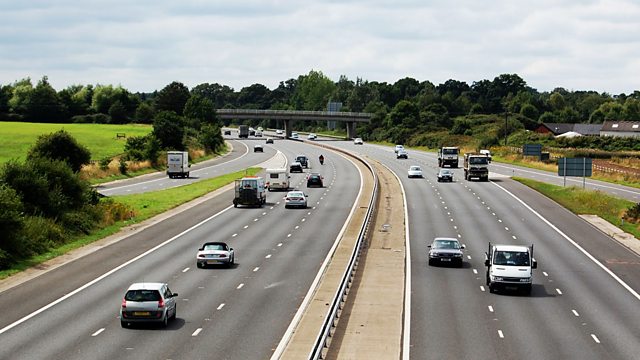 The Motorway Cops catch up with the drivers who try to cheat the system, taking chances even though that may mean putting other people's lives at risk.

The Motorway Cops catch up with the drivers who try to cheat the system, taking chances even though that may mean putting other people's lives at risk - and they find that the drivers who do this are often those they come across time and time again.

On the M6 the Motorway Cops are cracking down on 'white van man' in a joint operation with VOSA (the Vehicle Standards Agency). More than two million white vans are on the roads but many are untaxed, untested and not roadworthy. But it's what they find inside the van that interests the cops including six hundred bottles of vodka. The van driver has bought them on the cheap, intent on reselling them and making a quick buck, but his hopes are dashed as the cops find out that the vodka may well be illicit and they have to decide what to do with it all.

In the city PC's Alan Colman and Jess Rojek come across a familiar face; someone PC Colman caught behind the wheel of a stolen van in the last series of Motorway Cops. This time he's caught red handed, driving whilst disqualified, but even though PC Colman knows exactly who he is, the man refuses to admit anything.

PCs Kevin Whitehouse and Jerry Hadley attend a crash where a woman has had a lucky escape cornering too fast and ripping a wheel from her car. As they arrive they find out that drink may be the cause, and discover that the woman is a qualified nurse, someone who should be acutely aware of the dangers of drink driving.

Life in the Fast Lane—Series 3

See all episodes from Motorway Cops 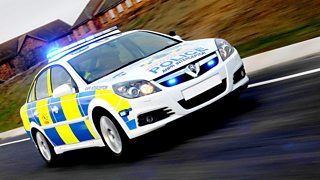