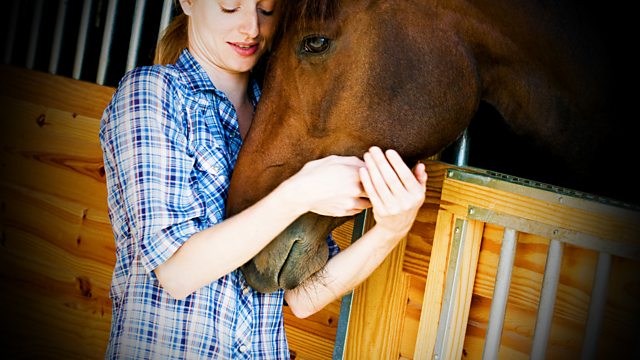 4 Extra Debut. Stunning blonde Marnie is not what she appears to be. She's about to be trapped and her ruthlessness tested. Stars Jade Williams.

It's 1961 and blonde and stunning Marnie Elmer poses as a secretary in order to steal from her employers and fund her mother's existence in Torquay. But she's yet to meet handsome company director, Mark Rutland, whose pursuit of her will ultimately lead to her downfall.

Winston Graham is probably best known for his "Poldark" series, but also wrote a number of taut thrillers, of which "Marnie" (written in 1961) may be the best remembered - having been filmed by Alfred Hitchcock in the early 1960s. This new adaptation for radio returns to the heart of the book itself.

Dramatised for radio by Shaun McKenna

The dramatist, Shaun McKenna's, many radio credits include "The Complete Smiley", "The Postman Always Rings Twice", "The Cry of the Owl" and "East of Eden".

John Godber - September in the Rain