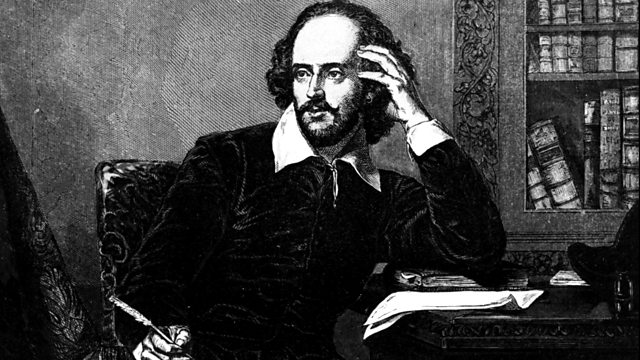 The Bard himself, William Shakespeare, is nominated for great life status by poetry curator Daisy Goodwin. With Matthew Parris and Dominic Dromgoole. From August 2011.

No less a figure than the national bard, William Shakespeare, is nominated for great life status by poetry curator and TV producer, Daisy Goodwin. Dominic Dromgoole, Artistic Director of the Globe Theatre joins Matthew Parris to put flesh on the life that is remarkably light on known and verifiable facts. How and why did this son of an illiterate glovemaker from Stratford on Avon come to bestride the international stage, adopted not only as England's national poet, but even displacing Goethe and Schiller in Germany? Dromgoole argues that more than a sense of the man is conveyed in his 37 plays.