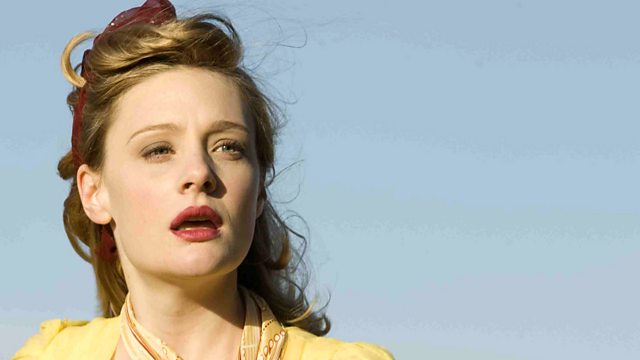 Drama directed by Stephen Poliakoff. With Britain on the brink of war, the idyllic life of a young girl (Romola Garai) is destabilized when uncovers a secret.

In the summer of 1939, with Britain on the brink of war, the idyllic life of young Anne Keyes is destabilized by her suspicion she has stumbled upon a sinister, high-level plot. Despite the reassurances of those closest to her, Anne persists, though the quest calls her sanity into question.

Powerful period drama from the writer and director of Shooting The Past and The Lost Prince, Stephen Poliakoff.