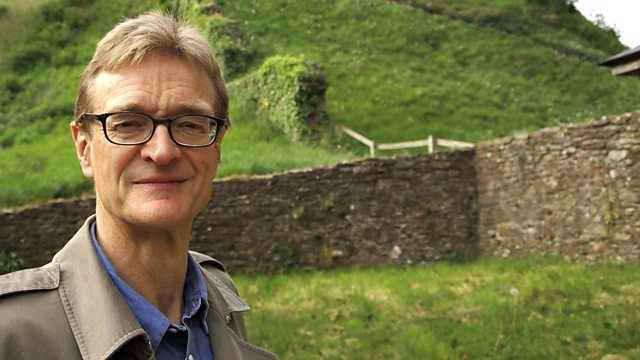 Series celebrating the forgotten world of the town. Nicholas Crane visits Totnes and uncovers the test bed for an ambitious idea that aims to change our urban life forever.

We live in one of the most urbanised countries on earth. By 2030 a staggering 92 per cent of us will be living the urban life. Congested cities sprawl across our map, but they are not the only way to live. Smaller than a city, more intimate, more surprising: this series celebrates the forgotten world of the town.

A Saxon river town in South Devon, Totnes is one of the UK's oldest towns. It has seen tough times through its long history, but adversity has taught it to innovate. Geographer and adventurer Nicholas Crane visits the home of one of the greatest social experiments of the 20th century, and uncovers the test bed for an ambitious new idea that aims to change our urban life forever.