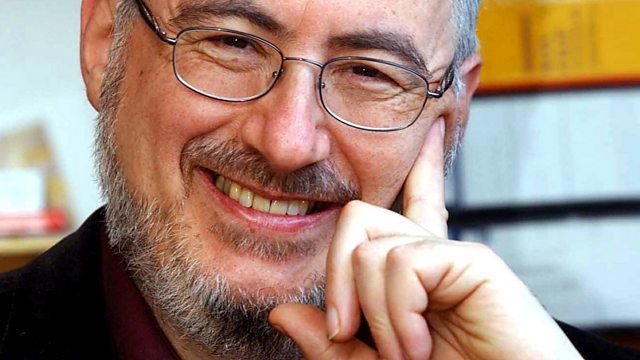 As she prepares for her last season as director of the Royal Ballet, Monica Mason tells Norman Lebrecht about her career as a dancer and the challenges of leading a major company.

Dame Monica Mason has spent all of her working life at the Royal Ballet in London. Now 70 she is about to start her final season as Director of the Royal Ballet. In conversation with Norman Lebrecht she talks frankly and warmly of the experiences her various roles in the company have given her.

Born in South Africa she first encountered ballet in Johannesburg and began to dance. After the sudden death of her father when she was just 13 she tells Norman how her mother brought her to London where they lived frugally in a bedsit in Finsbury Park.

Monica got a place at the Royal Ballet School and then unexpectedly was put in the company. Here she immediately encountered some of the great figures in international ballet whom she talks about in this interview.. The founder of the Royal Ballet was Dame Ninette de Valois who was then at the helm and a figure who fought for the company throughout the war years but who inspired fear in many. Frederick Ashton was the founder choreographer of the company and later held the post of Artistic Director. Monica Mason tells of dancing in his full length ballet Ondine to music by Henze which he found difficult to work to, but generally she was not one of his favourite dancers.

Monica also talks about Margot Fonteyn who for many years danced many of the best roles and continued past the normal age when dancers retire partly due to the arrival of Rudolf Nureyev with whom she formed a memorable partnership. Mason also talks of dancing with Nureyev herself.

She found a more direct working partnership with Ashton's successor Kenneth Macmillan who built his version of Rite of Spring around her . Macmillan was a troubled man subject to dark moods who, when he discovered Monica was considering leaving as her dancing years came to an end, persuaded her to stay as his assistant.
She agreed and worked closely with him and was there when he died suddenly backstage during an evening performance.

Monica Mason remained during the difficult years of the 90s when the Royal Opera House went through a troubled period, continuing as assistant to Norman Morrice, Anthony Dowell and then Ross Stretton. And it was only after Stretton's sudden dismissal that she went into the role of Director herself, at first she thought, on a temporary basis. Soon after she was offered the job. She reflects on her experiences as Director and how she has tried to move the company on, appointing Wayne McGregor as resident choreographer and commissioning a new full length ballet from Christopher Wheeldon.