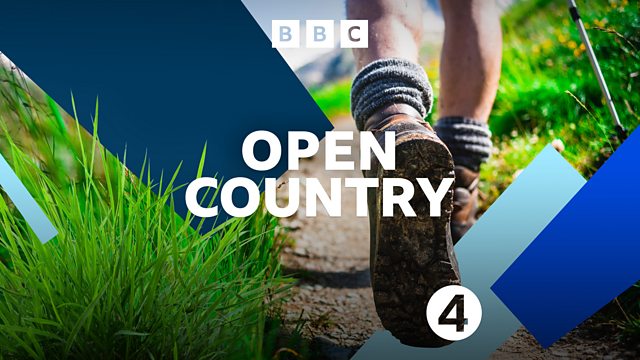 The tiny Scottish island of Ulva was abandoned during the Highland Clearances. The laird and his new wife have a plan to revive the island. Helen Mark reports on their success.

Just off the coast of Mull lies the tiny island of Ulva. For 200 years it has been virtually abandoned. The Highland Clearances saw the removal of most of the 800 people who had been scraping a living from its shores and its farmland. Today a shot of energy is pulsing through the island, giving this beautiful place a chance of economic and natural revival.

The manager of the island, Jamie Howard has just married field biologist and broadcaster, Tessa McGregor. Together they've come up with a plan to turn Ulva into a paradise for nature tourism. They've identified the island's extraordinary variety of unusual plant and animal species, they're helping archaeologists reconstruct the nine thousand year history of human habitation and they're replanting the native woodland and reconstructing abandoned buildings.

For 'Open Country' Helen Mark will be joining the energetic couple in the middle of a crucial summer for the island's future. Can they use the short tourist season to attract people and money into Ulva to fund their grand revival plans?