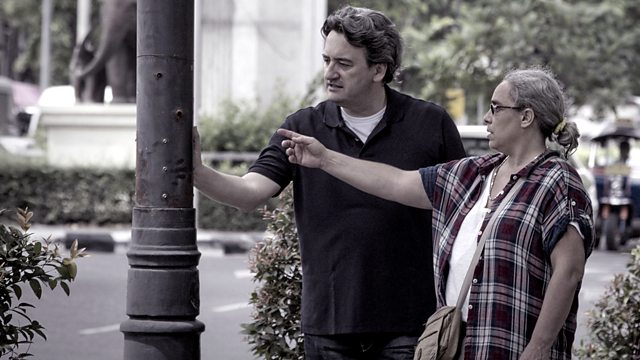 This World investigates claims of corruption in Thailand's prosecution of army violence, which led to the deaths of 90 people in clashes in central Bangkok in 2010.

In Thailand a charismatic woman leader has just won a general election promising justice for the victims of army violence. Last year more than ninety people were killed in bloody clashes between demonstrators and the army in central Bangkok.

Award-winning correspondent Fergal Keane investigates the struggle of victims' families as they seek the truth about what happened to their loved ones. He explores claims of cover-up and impunity for the powerful.