Close menu
BBC One
Who Do You Think You Are?
Main content 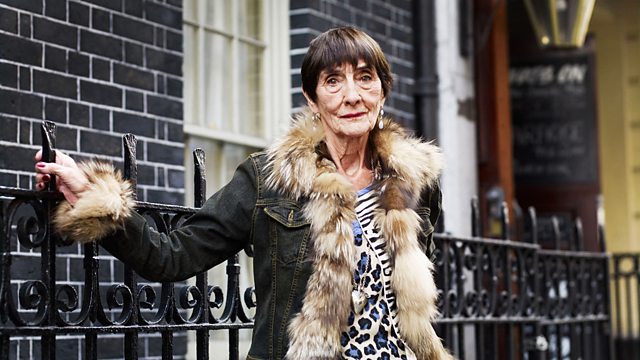 Celebrities trace their family trees to reveal the lives of their ancestors and explore major themes in British social history.

National treasure June Brown leads the way as the oldest person ever to take part in Who Do You Think You Are? During her search to find out if she is a real EastEnder, June unravels her Jewish heritage, and discovers how momentous historical events shaped her family's destiny, forcing them to migrate across Europe.

June begins her investigation in London, by exploring her great great great grandfather's involvement in the shadowy underworld of 19th century bare-knuckle boxing. Tracing her ancestors further back, the trail leads June to Holland and the story of a family tragically divided by war. Pushing back even further, June discovers an extraordinary document that reveals the impact the Spanish Inquisition had on her family, causing them to be forcibly expelled from North Africa.