BBC One
Me, My Sex and I
Main content 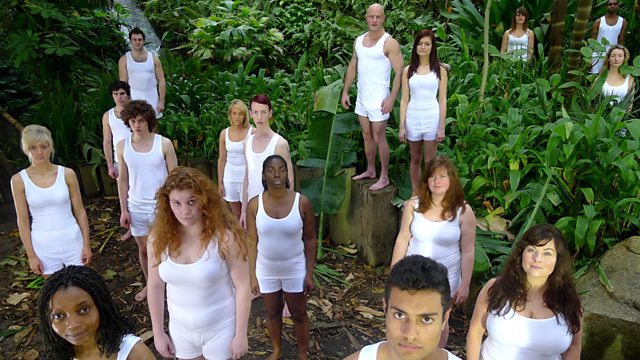 With many people now questioning the belief that there are two discrete genders, this sensitive documentary unlocks the stories of people born neither entirely male nor female.

What is the truth about the sexes? It is a deeply-held assumption that every person is either male or female; but many people are now questioning whether this belief is correct.

This compelling and sensitive documentary unlocks the stories of people born neither entirely male nor female. Conditions like these have been known as 'intersex' and shrouded in unnecessary shame and secrecy for decades. It's estimated that DSDs (Disorders of Sexual Development) are, in fact, as common as twins or red hair - nearly one in 50 of us.

The programme features powerful insights from people living with these conditions, and the medical teams at the forefront of the field, including clinical psychologist Tiger Devore, whose own sex when born was ambiguous.

This compelling and sensitive documentary unlocks the stories of people born neither entirely male nor female.