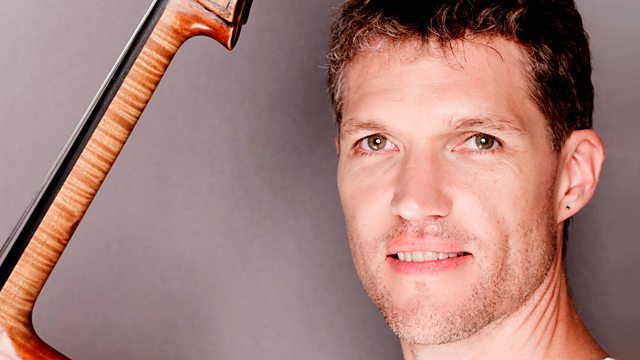 A concert celebrating the special partnership of Russian-born violinist Viktoria Mullova and her husband, British cellist Matthew Barley. Together with three friends they explore folk, gypsy and jazz-inpired music that encompasses a masterpiece by the Hungarian composer Zoltan Kodaly and the worlds of the Modern Jazz Quartet and the American jazz-rock group Weather Report.

As well as making an intriguing programme, the music in the concert says something about Viktoria Mullova herself. According to her husband, she 'loves simplicity and emotional directness and power, as well as virtuosity that comes from the heart and for the heart (as opposed to showing off)'.