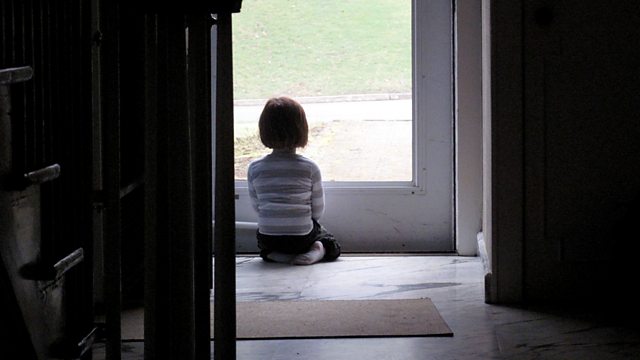 Jasvinder Sanghera, campaigner against forced marriages, returns to her Sikh childhood in Derby. She ran away from home aged 15, causing a family rift which never fully healed.

Jasvinder Sanghera is the founder of the charity, Karma Nirvana, which campaigns against forced marriage. She was also one of the influential voices behind the 2008 Forced Marriages Act.
Jasvinder was born into a Sikh community in Derby, part of a family of seven daughters and one son. Her mother married off each of her girls one by one. But when it was Jasvinder's turn, she refused. So she was dragged to her bedroom and a lock was put on the door. She was told that she had brought huge shame onto her family and that she would not be allowed out until she promised to go ahead with the wedding. She finally agreed but, once free, hatched a plan to run away with her secret boyfriend. She was just 15. This caused a family rift which, in the 30 years since, has never fully healed. The relationship which Jasvinder mourned the most was with her father, to whom she was very close. After his death he made Jasvinder executor of his estate - proof, for her, that despite everything he had always loved her.
She takes Wendy Robbins back to her childhood homes and haunts and tells her about her recent trip to India's Punjab, to meet the one sister she had never met before. Bachanu had decided not to make the journey with the rest of her family when they came to England in the late 1950s. This was a cathartic meeting. Bachanu told her sister she should carry no shame. Their father had travelled to this country in order to live by western values, and Jasvinder, she thought, should not have been punished when that is what she tried to do.