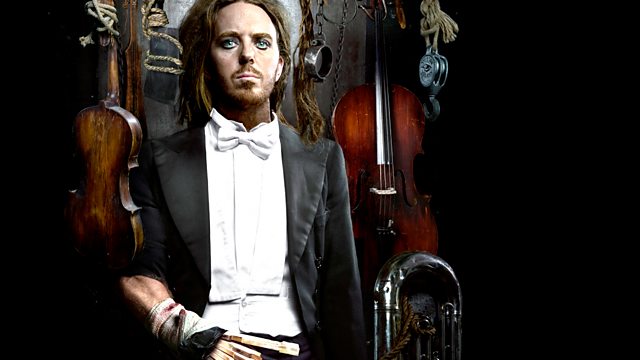 Maverick Australian comedian Tim Minchin brings his own inimitable style of musical fun to the Royal Albert Hall as he hosts this first ever Comedy Prom. He'll be joined by pianist Danny Driver, who takes on both Reizenstein's Concerto popolare and conductor Andrew Litton. Soprano Susan Bullock, cabaret duo Kit and the Widow, and conducting sensation Sue Perkins all make an appearance alongside the ever versatile BBC Concert Orchestra and MD Jules Buckley.

Performers to include:
Tim Minchin
Sue Perkins
Kit and the Widow
Susan Bullock (soprano)
Danny Driver (piano)
Beardyman
The Boy with Tape on his Face
Doc Brown
The Mongrels