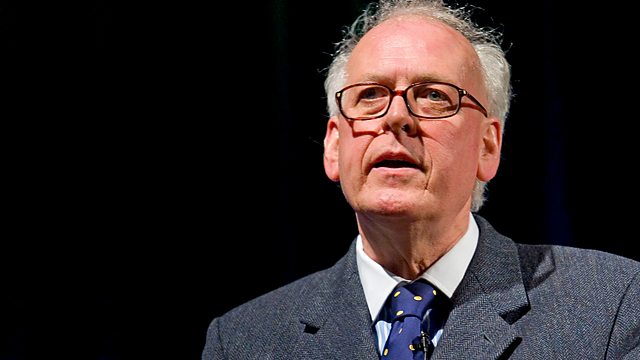 One Hundred Years of Secrecy

Peter Hennessy, the leading Whitehall watcher, tells the story of British state secrecy and explores the tension between official secrecy and more openness.

One hundred years ago, in the hot summer of 1911, Asquith's Government exploited a scare about German spies and a panic over a German gunboat in a Moroccan port to rush a new Official Secrets Act through parliament. The measure was presented as being necessary for national security, but ministers seized their opportunity to extend the law much further. The Act included a 'catch-all' section that forbade the unauthorized disclosure of anything about the government's work, including innocuous matters that posed no possible threat to national security.

Peter Hennessy explains why Britain developed a culture of state secrecy and shows how politicians kept politically inconvenient information secret. He examines how reform of official secrets eventually came and explores the tension between the competing needs for secrecy that protects national security and more openness in a democracy.

D for Discretion: Can the Modern Media Keep a Secret?