BBC Four
Great Thinkers: In Their Own Words
Main content 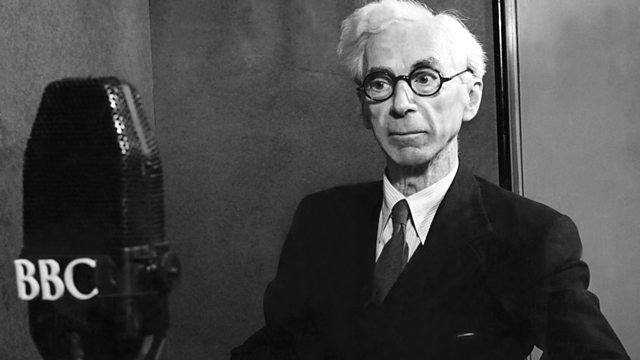 Great Thinkers: In Their Own Words
Episode 2 of 3

The question of how to run a good society has puzzled intellectuals for centuries. Should we allow governments to secure a better country, or place our trust in the individual?

In the 20th century, political and economic thinkers were able to take to our screens to preach their ideas on how they thought Britain should be run. This film features political and economic thinkers who were united by the belief that, for the first time in history, they'd at last found THE KEY to running a good society. And with the advent of broadcasting, these scholars even became national celebrities.

The series mines the BBC archive for footage of the great minds of the modern age - presenting these thinkers in their own words, and the film reveals these thinkers in a new and surprising light. It shows an emotional Isaiah Berlin describing seeing the horrors of the Russian Revolution first hand, as well as a furious Bertrand Russell raging against the nuclear arms race and previously unseen footage of William Beveridge, founder of the Welfare State.

From the feminism of Germaine Greer to the right-wing economics of Friedrich Hayek, this is a unique opportunity to hear some of the most famous thinkers of our times.

Human, All Too Human

See all episodes from Great Thinkers: In Their Own Words 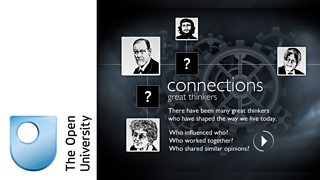 Play this series of games and make the connections between the great thinkers.