Schedule
BBC Radio 4
Beyond Hackgate: Who Should We Trust Now?
Main content 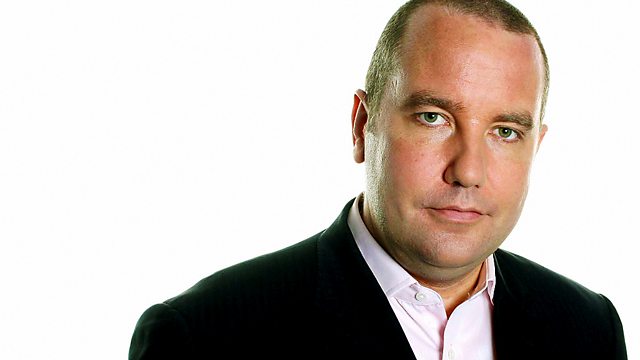 Beyond Hackgate: Who Should We Trust Now?

Eddie Mair leads a discussion of the implications of the hacking scandal for the shape of power in Britain.

A discussion of the implications of the hacking scandal for the shape of power in Britain.

Jonathan Powell, who was in Downing Street for a decade as Tony Blair's Chief of Staff. In his book The New Machiavelli, How to Wield Power in the Modern World, he writes: "We consciously devised a strategy of winning over the Tory tabloids prior to the 1997 election and then of endeavouring to keep them with us. Our primary target was Rupert Murdoch."

Dr Tim Brain has ten years of experience as Chief Constable of Gloucestershire and has written a history of policing from 1974.

Baroness Onora O'Neill is a professor of philosophy at Cambridge University, who has written extensively about trust, and regulation of the press.

Alan Rusbridger has been editor of The Guardian for 16 years. The paper has won plaudits for its dogged pursuit of the phone hacking story, and Mr Rusbridger has been withering in his criticism of the way the Press Complaints Commission regulates the press.

And Peter Oborne is Chief Political Commentator for the Daily Telegraph. He has spent many years writing about where he believes the political class has gone wrong. He recently expressed the hope that in what he called the post-Murdoch age, politics can develop genuine substance.