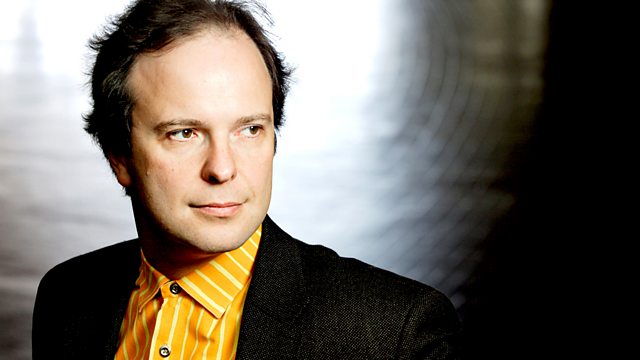 Live from the Royal Albert Hall in London

The Royal Stockholm Philharmonic Orchestra comes to the Proms with its new Chief Conductor, Sakari Oramo.

Sibelius claimed that his magical Sixth Symphony would offer the public 'pure cold water' rather than the 'cocktails' composed by his contemporaries. A contrasting symphony ends this concert: Nielsen's extrovert Fourth Symphony, which emerges from the dark days of the First World War.

This Prom will be repeated on Friday 12th August at 2pm.