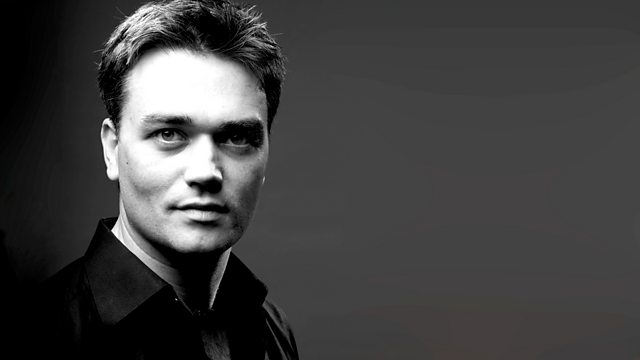 Sara Mohr-Pietsch presents a Prom in which soloist Christian Tetzlaff joins the BBC Symphony Orchestra under Edward Gardner for a performance of Brahms's Violin Concerto.

Featured artist Christian Tetzlaff has played many of the great violin concertos but this is his first Proms performance of the big-boned, technically demanding work by Brahms, all of whose concertos can be heard during this Proms season.
With his early Das klagende Lied, Mahler hit upon his own unique style. Tonight's account includes 'Waldmärchen', the emotive first panel dealing with the quest of brother knights for a flower that will win a queen's hand but leads to sibling murder. The score of this original three-part version of the work resurfaced as recently as 1969.

This Prom will be repeated on Thursday 11th August at 2pm.