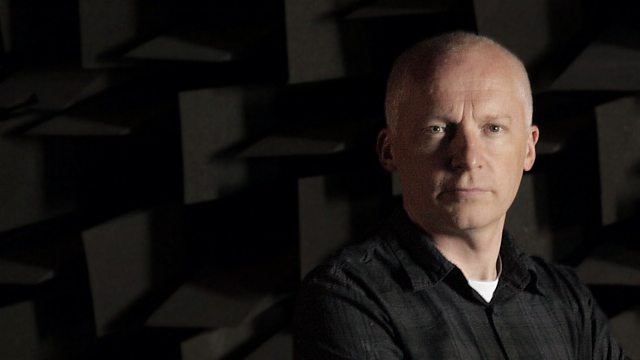 Marcus du Sautoy reveals a hidden numerical code that underpins all nature. He uncovers the patterns that explain the shape of the world around us.

Marcus du Sautoy uncovers the patterns that explain the shape of the world around us. Starting at the hexagonal columns of Northern Ireland's Giant's Causeway, he discovers the code underpinning the extraordinary order found in nature - from rock formations to honeycomb and from salt crystals to soap bubbles.

Marcus also reveals the mysterious code that governs the apparent randomness of mountains, clouds and trees and explores how this not only could be the key to Jackson Pollock's success, but has also helped breathe life into hugely successful movie animations.

See all episodes from The Code

See all clips from Shapes (6)