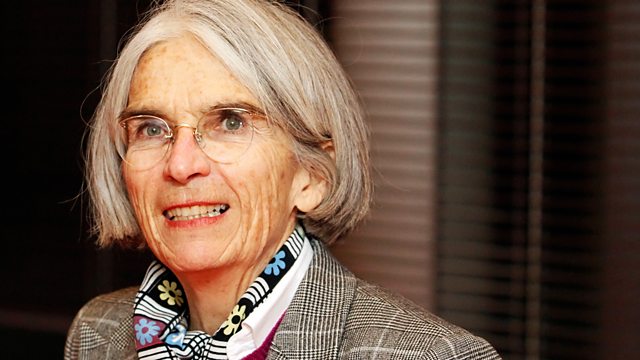 Donna Leon talks to James Naughtie and readers about the first in her hugely successful crime series set in Venice, Death At La Fenice.

Donna Leon talks to James Naughtie and a group of readers about the first in her hugely successful crime series set in Venice, Death At La Fenice.

The book launched the career of her fictional detective, Commissario Guido Brunetti in the early 1990s, and he is now beloved by readers. Like an Italian Maigret, he's a policeman of integrity. Brunetti also has a fulfilled family life with his intellectual and feminist wife Carla, and their two children, who are trapped in an eternal adolescence as the Brunetti series progresses and the years pass by.

The portrait of the family, along with the subtle and vivid picture of Venice, and the enticing descriptions of what Venetians eat, is at the heart of Leon's books, giving a warmth that balances out the darkness of the crimes.

The books also give us an insight as to how Italy as a country works. Donna Leon is an American who's lived in Venice for more than twenty years and she describes the corruption, inertia, nepotism and cynicism so sharply we can only think it's authentic.

Although the books are translated into twenty languages now, Italian is not one of them. She tells James Naughtie and assembled readers it's because she wishes to remain anonymous in her adopted city.